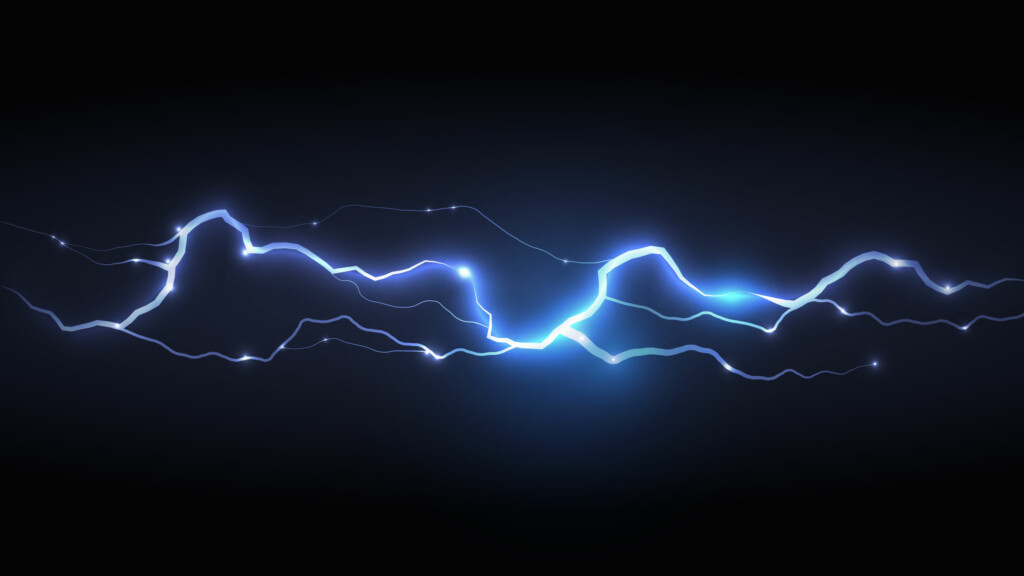 Showcasing the spirit of Innovation

About the awards This year's winners 2021 awards

It is this spirt of innovation, this drive to deliver ever better visitor experiences that the Blooloop Innovation Awards celebrate.  Along with our good friends at AREA15, we are proud to reveal the winners for 2022.

You can explore all the entries via this site, and browse through a collection of the most groundbreaking new projects, services and products in the business. We received entries from around the world, and our judges have been astonished by their quality and the depth of talent on display.

We would like to thank everyone who entered and all our judges for their hard work.

The Blooloop Innovation Awards shine a spotlight on what the smartest minds in the visitor attractions business are creating, building and thinking right now. In so doing we get a glimpse of the attractions of the future. We are in good hands.

The awards are hosted by blooloop.com, the world’s most read website for visitor attractions professionals. 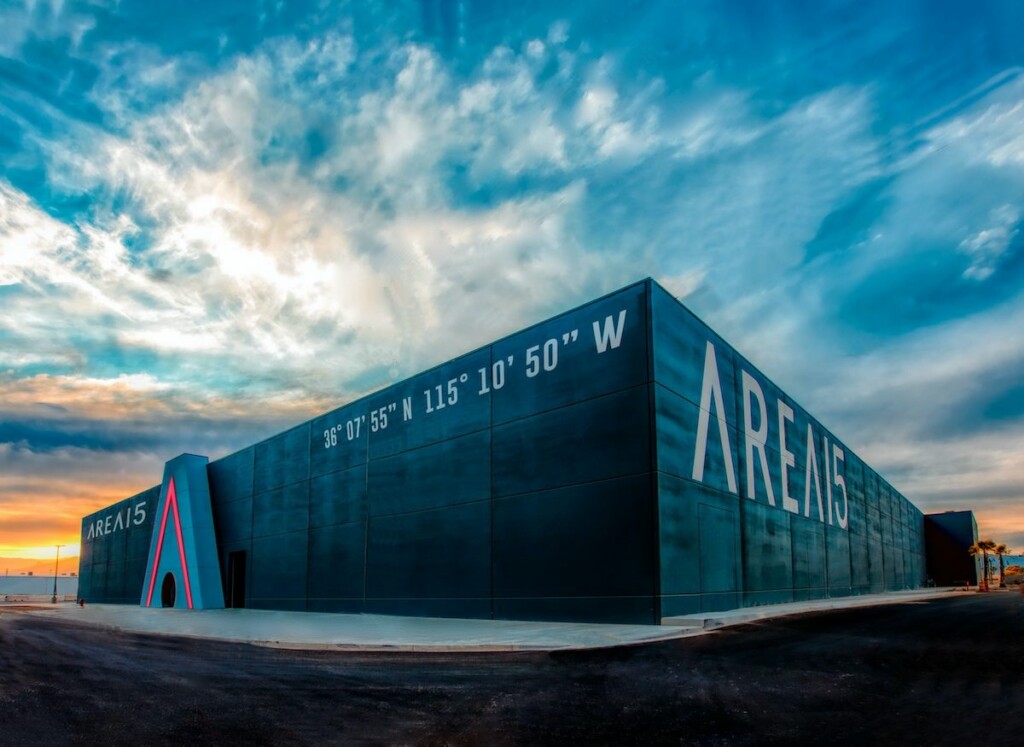 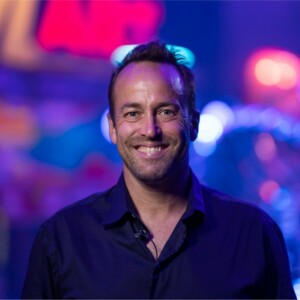 AREA15 is thrilled to partner with Blooloop in this, the second Blooloop Innovation Awards. This collaboration is rooted in a shared philosophy; to celebrate the projects shaping the future of visitor attractions and immersive experiences.

Thanks to everybody who entered and to all our judges and readers for making the awards and the Festival of Innovation such a success. We’re already planning ahead for 2023.

Congratulations to all the winners!

Best in Show was awarded to Summit One Vanderbilt.

The Public Vote was won by Digital Park: Mission Space.

Our judges are all well-known thought leaders and industry experts. They have extensive experience working in the world’s major attractions operators and cultural institutions.  The winners were announced at our virtual Festival of Innovation event, 6th–8th December 2022.